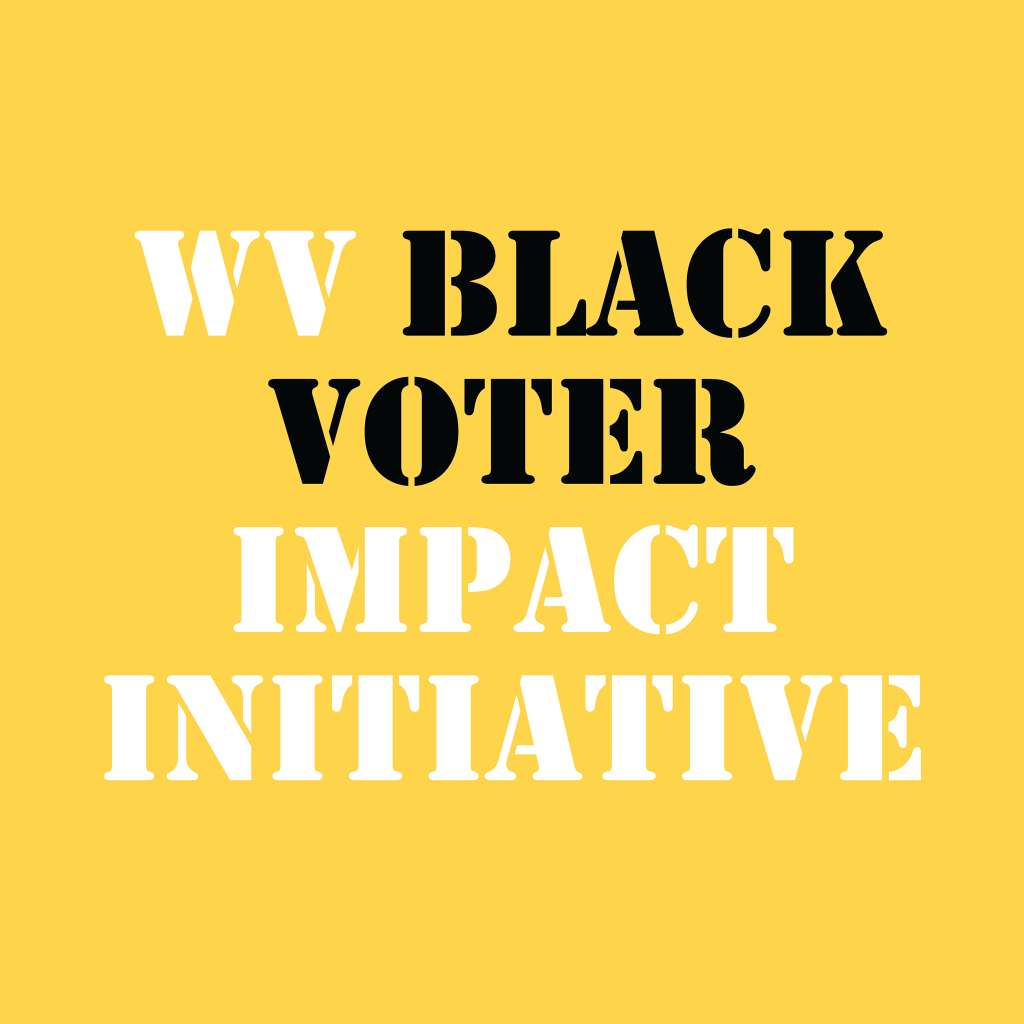 Black West Virginians say their contributions and needs are not widely known or appreciated by the media or in legislative policy making. In 2022 they are doing more than just speaking out.

Rev. Matthew Watts is pastor at Charleston’s Grace Bible Church. He said he wants to see a West Virginia legislative package that would earmark some of the millions of federal COVID-19 relief dollars to go to social and economic recovery for minorities and the poor.

“The pandemic has imposed unprecedented challenges on every institution in American society,” Watts said. “Particularly in the areas of health, housing education, employment and economics.”

To that end, the event featured Rev. Kobi Little, the president of Community Partnerships for Public Health International. He has organized the Mountain State Safe and Healthy Communities Coalition to encourage vaccination in hesitant communities.

“We’re encouraging people to get vaccinated because we know that the vaccines prevent people from being severely ill from COVID, from being hospitalized, and from passing away,” Little said.

The Black-led policy coalition presented the legislature with a series of bills that are already part of state law that they said needed funding, execution, or both. For example, Watts said 2017’s House Bill 2724 that focused on Improving public health and addressing poverty through community development was never funded or executed according to law.

Other examples included Senate Bill 573 from 2004, a minority economic development bill that was never funded or executed and Senate Bill 611, from 2012, a pilot project to improve outcomes for at-risk youth that has ended and needs re-activation.

Sen Owens Brown, D-Ohio, is the first African-American male to serve in the West Virginia Senate. Brown said the issue is not the obvious one.

“But the real struggle, it’s not about black versus white. It’s about rich versus poor,” Brown said. “Frederick Douglass said it’s about the class struggle. What you’re doing today here with the bills and things is about class struggle.” 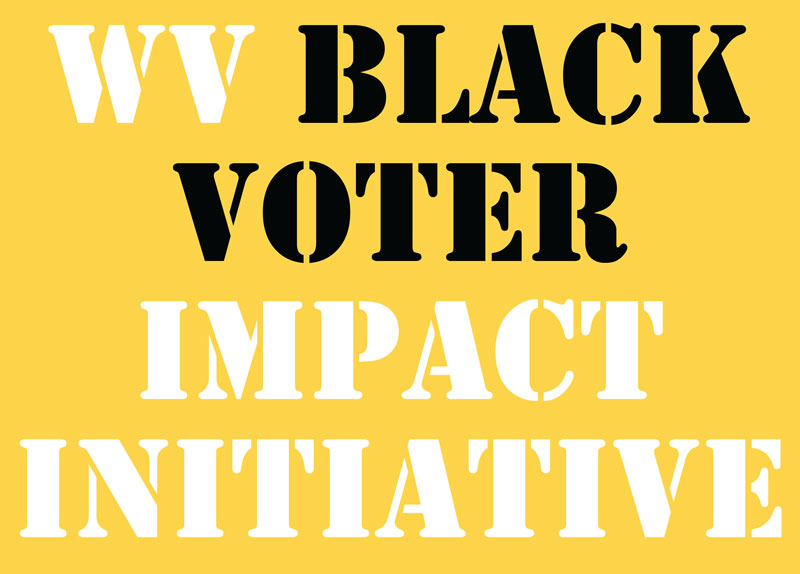